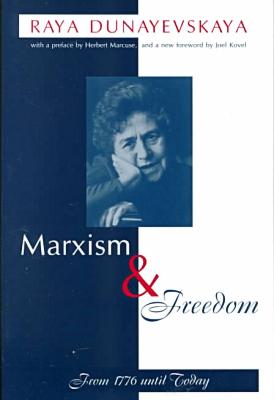 The Marxist-Humanist Initiative, along with the New SPACE, sponsored the panel “Concretizing Marx’s Alternative to Capitalism: A Marxist-Humanist Perspective” at the 2009 Left Forum. Below is the audio from that panel’s presentations and along with […]

Paul Demarty (“Socialist Party/CWI: Rudeness and Revolution, Weekly Worker 969, July 4, 2013) quibbles over nothing when he notes that the Grundrisse, not Capital, is where Marx wrote that the law of the tendential fall […]

As the worst economic slump since the Great Depression calls into question the viability of the capitalist system, people are increasingly doubting whether capitalism is desirable or even necessary. At this moment, we found the […]