“What economic obstacles is the Left facing in the 21st Century?” The Socialist Economist website has just asked this question and has published brief responses, from Johanna Bockman, Andrew Kliman, Prabhat Patnaik, and David F. Ruccio, whom it describes as “four eminent leftist economists.”

Next week, the website will carry the same four individuals’ responses to the question, “How can the Left use economics as a tool in the 21st Century?’” 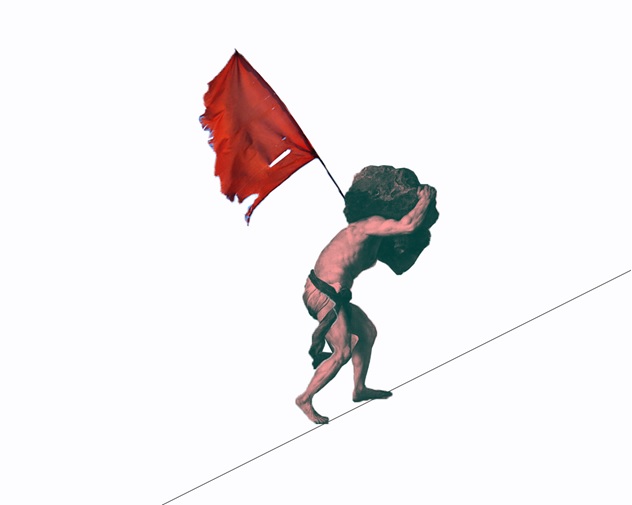 The co-hosts interview Anne Jaclard, who worked with Dunayevskaya for 22 years. They discuss Dunayevskaya’s childhood years and early political activities; her work with Trotsky in Mexico; her development of state-capitalist theory, together with CLR James; and her subsequent development of Marxist-Humanism. Jaclard provides brief accounts of Dunayevskaya’s major writings, intertwined with personal recollections and vignettes.

October 12, 2016 by MHI Alternatives to Capital

As we previously announced, libertarian economist Per Bylund and Andrew Kliman of Marxist-Humanist Initiative debated the nature of freedom and what is needed to create a free society in a two-hour debate that took […]

For the first time anywhere, Andrew replies to Patrick Murray’s response to criticisms of the “value-form paradigm” (VFP) that Andrew and others have published. (The VFP is a Marx-inspired and market-focused strand of political economy). He and Brendan discuss differences between the VFP and Marx’s theories, and they explore the VFP’s political implications.