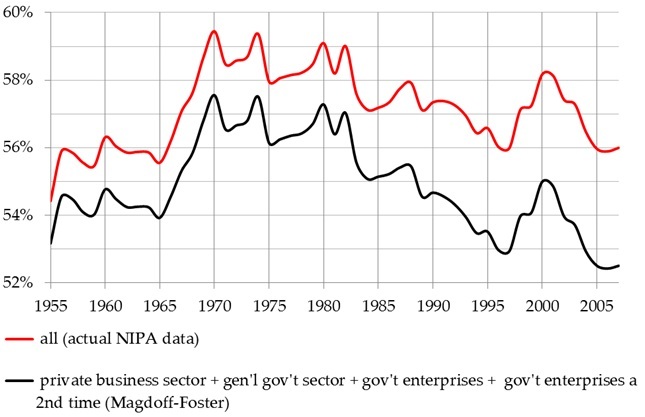 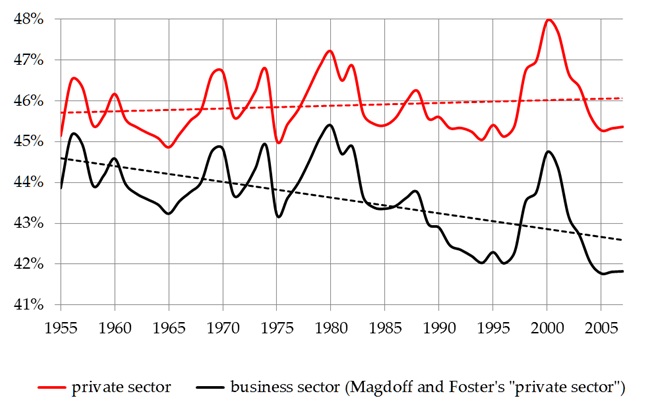 Marxist-Humanist Initiative sponsored four events at Left Forum this year. The annual conference, the largest American conference of left academics and activists, was held June 7-9 in New York City. Below are videos of two […]

Reviews of “Can Income Redistribution Rescue Capitalism?: On Monthly Review’s Factual & Theoretical Myths,” by Andrew Kliman   No, it can’t First published in Jan. 2014 issue of Socialist Standard, publication of the Socialist Party of […]