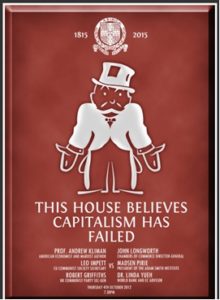 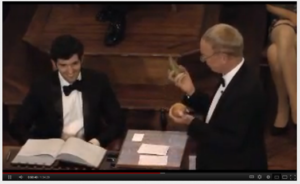 Rasmussen asked, “Which is a better system – capitalism or socialism?”

By Andrew Kliman. A Rasmussen poll conducted earlier this month found strong support for socialism, especially among low-income people and youth. And Scott Rasmussen is a Republican pollster.

Audio: Recordings of MHI class on “Marx’s Critique of the Gotha Program as New Foundation for Organization”

MHI has just completed an international Skype class entitled “Marx’s Critique of the Gotha Program as New Foundation for Organization.” So that class members as well as other people who could not attend the […]

Unrelenting Decline in US Home Prices

By Andrew Kliman. The latest Case-Shiller home price figures, which came out this morning, indicate that home prices in the US fell by an average of 2.2% in March. Home prices have now fallen at […]