When a self-proclaimed Nazi slaughtered 50 people at prayer in two mosques in Christchurch, New Zealand, on March 15, his horrific act of white supremacist terrorism was clearly inspired by Donald Trump. The mass murderer had posted a 74-page manifesto titled “The Great Replacement” online, in which he expressed his admiration for Trump, as well as for the Norwegian right-wing terrorist who killed 77 people in 2011.

The murderer wrote in his manifesto that he supported President Trump “as a symbol of renewed white identity and common purpose,” according to The Washington Post. Further, the killer livestreamed the massacre on Facebook, exacerbating the danger of copycat killings and strengthening what is now a global network of white nationalist terrorism. Indeed, three days later in Utrecht, Netherlands, three people in an immigrant neighborhood were shot and killed while riding a tram. Even though New Zealand has its own far right, no comparable mass killing had occurred since colonial days. 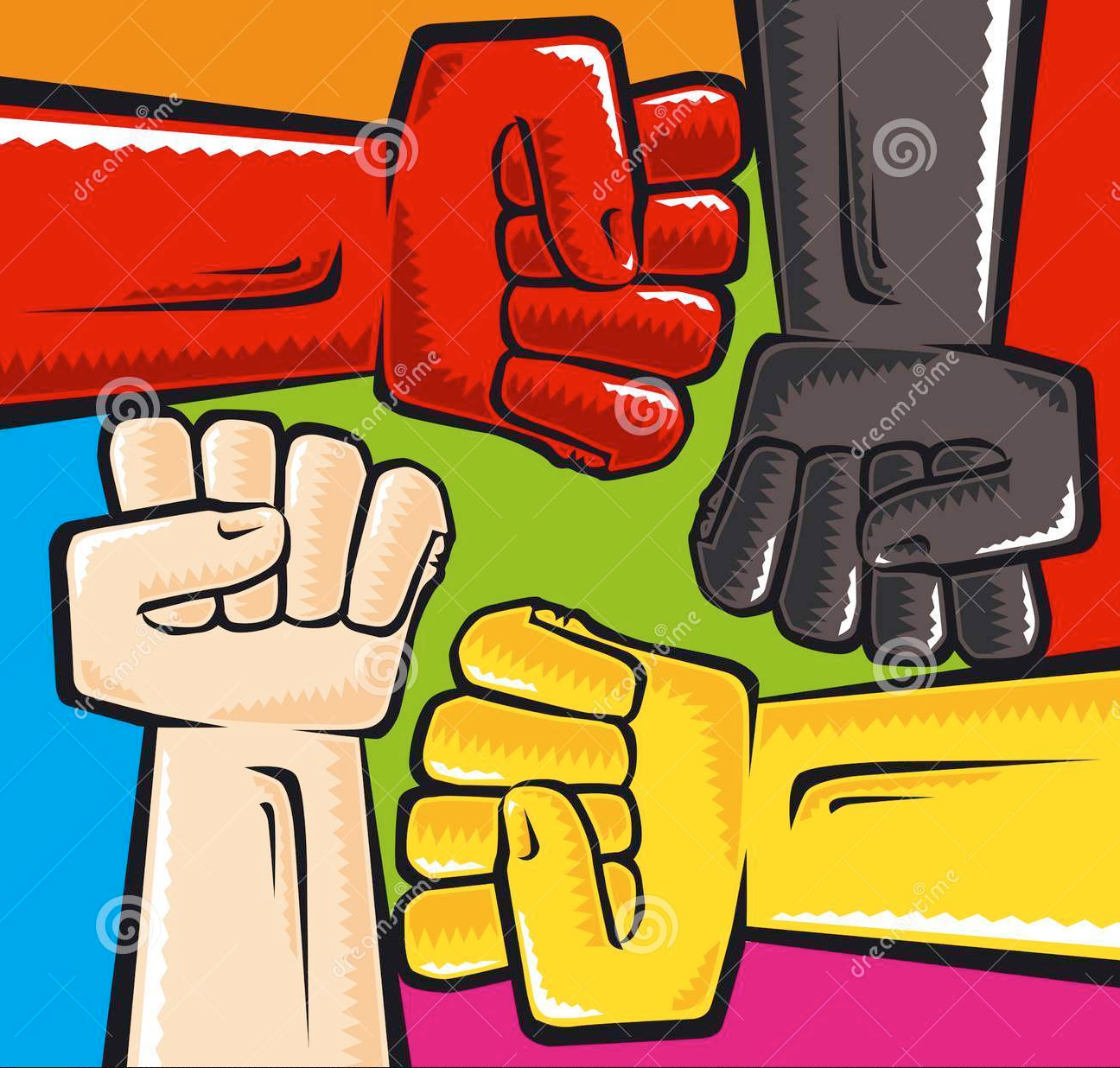 Radical white terrorism is occurring in the last two years with increasing frequency, and becoming more deadly each time––the murder of Heather Heyer in Charlottesville, the massacre of 11 Jews in Pittsburgh, and now the murder of 50 Muslims in Christchurch. Trump is complicit in all this, as he and his adoring “base” know all too well. In this case, he refused to stand in solidarity with New Zealand’s Muslim community or to call the massacre “white supremacist terrorism” or “radical white terrorism,” just as he never stopped soft-peddling his condemnation of “good people on both sides” in Charlottesville. Meanwhile, his government has defunded the Justice Department office charged with preventing white nationalist terrorism, while it enlarged efforts against Islamic terrorism–and the former are far more common in the US, where hate crimes are increasing.

We are all in this together––Jews and Muslims, religious, racial, ethnic and political minorities around the world, and the left. The hate-filled monsters are coming for all of us. They must be eradicated, so that they cannot make further progress, step by escalating step, in their drive to eradicate us, and so that we need no longer live in fear of them. Those who enable them, act as their apologists, look the other way, or otherwise serve to impede the ongoing and growing fightback against white nationalism, must also be held accountable for their actions against us.

Editorial: Trumpism, Democrats, and How to Vote from the Left

MHI advocates an overwhelming vote to defeat Trump and stop him from stealing the election. We critique “leftists” who refuse to vote for a Democrat. For revolutionary change, we look to the masses’ self-activity, not elections. […]

Authoritarianism Links Trump to Dictators and Part of “the Left”

Trump emulates dictators around the world, attracting “left” authoritarians too. […]