Nicaragua was just hit by two hurricanes, one right after the other. Eta hit Nov. 3 and Iota hit 12 days later. The country is very small, so even though they landed on the northeast coast, the whole of Nicaragua is affected. Loss of life, harvests, food, electricity, pipes for drinking water, and housing was extensive.  Early reports were that at least six people were killed and more than 60,000 evacuated after Hurricane Iota struck. 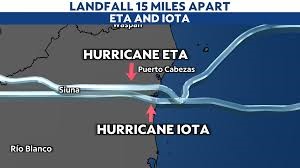 The constant rains from Iota made the hills of the northern region of Nicaragua susceptible to landslides. The Blue and White Monitoring (a group of independent professionals who do not work for the Ortega-Murillo government) reports 28 people died from hurricane Iota, 61 rivers flooded communities and homes in 38 municipalities, and 15 landslides hit 11 municipalities of the country. Likewise, in 29 municipalities there are infrastructures damaged by winds or collapses in homes, churches, schools, and hospitals, among others. The report details that at least 63,914 people were evacuated to 683 shelters.

Our country is very beautiful due to its mountains, rivers, lakes, lagoons, volcanoes, and forests. Our ancestors chose to live very close to these attractive landscapes, but history tells of climate events that have brought much pain to the population.

In the photos below, you can see some of the most affected populations: the poorest people. They have little money buy or re-build in risky places in order to have somewhere to live.  They are known as the population “at risk” or “vulnerable.” Now they are international news, but they are frequently hit by disasters that mean losing all their food and everything they have.

Flooding is, of course, made worse by deforestation. For years, the population that lives near the mountains has complained about the felling of precious wood trees, such as the case of the Bosawas Reserve in the northern Caribbean of Nicaragua and Indio Maíz in the southern Caribbean. The government authorities do not take action about these complaints because they are complicit in the illegal logging.

In 2017 and early 2018, when mass demonstrations against the corrupt government were brutally suppressed, it was the young people, mostly university students, who denounced these activities.

The IOTA hurricane entered Nicaragua at the same place as the ETA hurricane (on the northeast of the Atlantic Coast). Its fury was greater than IOTA’s. It swept away rural communities. Bilwi-Puerto Cabezas were knocked down and have been seriously injured. There are many houses that lost their rooves.The shelters are full of people evacuated from communities and families from Bilwi who today cannot return to their homes and are going to relatives or have to remain in shelters. 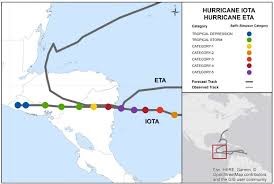 Control of Humanitarian Aid by the Sandinista Government

The Sandinista government is taking over from the local people and preventing them, as well as  organized groups in the political opposition, from collecting food, clothing, kitchen utensils, medicine, and housing materials for people in the affected areas. Usually, the Nicaraguans are very active in showing their solidarity to the people. Nowadays, their aid have been confiscated by the police.

The vehicles that have gone out to the affected areas carry the flag of the governing party, FSLN (Frente Sandinista de Liberación Nacional) and bear photos of President Ortega and Vice President Murillo. People at the time of receiving aid are required to take a photo that show a Sandinista giving them something like a hammock or a bucket. This has been much commented about on social networks

Aid, despite everything, has to be channeled through safe means. While that can be appreciated, Ortega does not have credibility in claiming that aid reaches the victims in a fair manner.

The FSLN is an authoritarian party and controls all institutions, including the national police, the army, medical professionals, and public universities. There is no ability to have a free mobilization to open a place where you can go to give something to those people that lost everything. The police prevent you from donating what you want to give to our injured brothers. 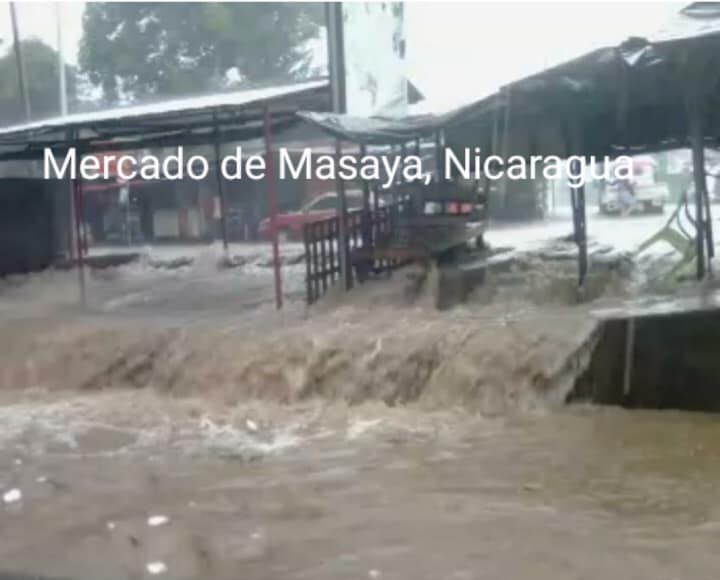 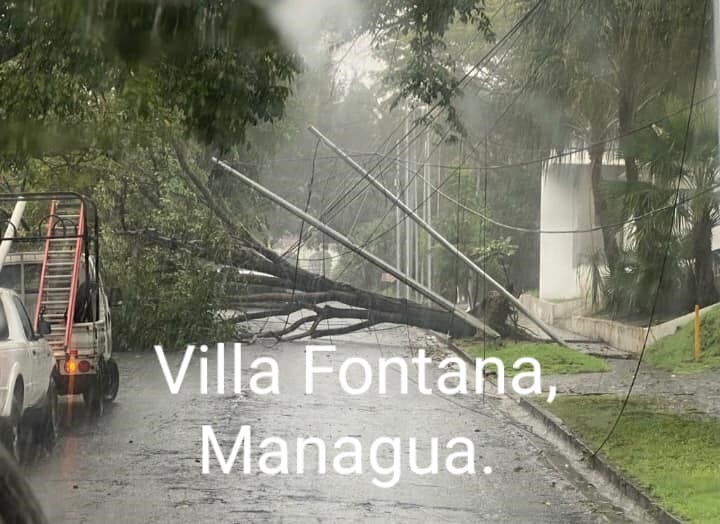 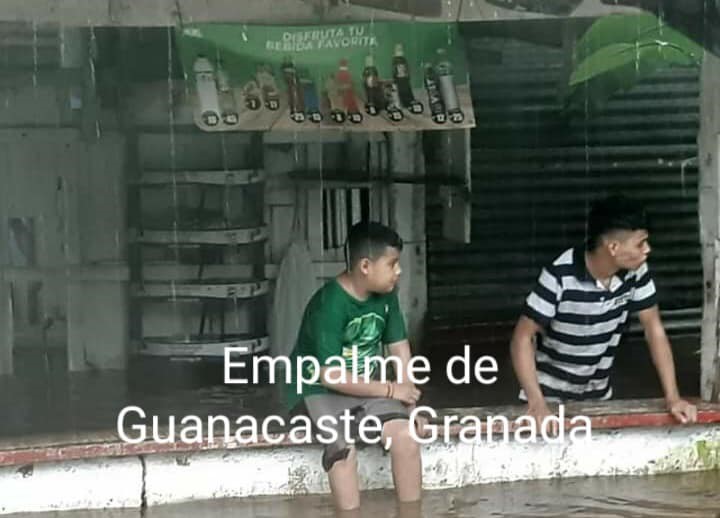 Nicaraguan Pensioners and Students Fight and Die in Protests

A first-hand account from a Nicaraguan woman on the recent protests by retirees, students, and others demanding that President Ortega give up power. They were met with government violence. […]

The Crimes of the Regime of Daniel Ortega and Rosario Murillo

“The Crimes of the Regime of Daniel Ortega and Rosario Murillo.” 3rd article from a Nicaraguan living under severe government repression, as Ortega tries to hang onto power against the massive movement demanding his ouster. […]

Note: I visited Nicaragua in 1981, two years after the Sandinista revolution overthrew a long-time dictatorship. The revolution, like others in Central America in the 1970s and 80s, had been characterized by the massive involvement […]