We also have limited quantities of some additional Marxist-Humanist publications, not listed here. Please contact us for information on the price and availability of the item you want.

Just off the press! 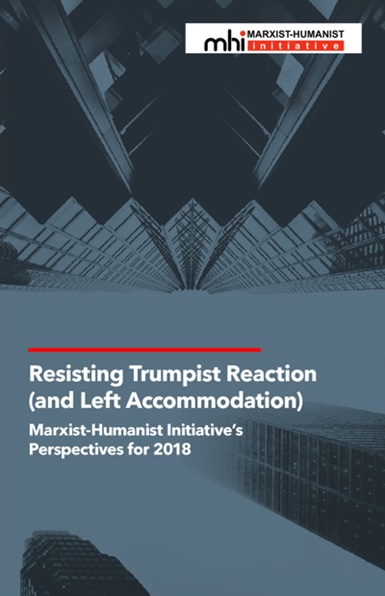