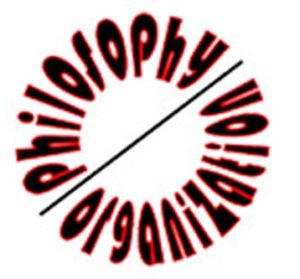 MHI Statements on Philosophy and Organization

The Self-Thinking Idea Does Not Mean You Thinking (Oct. 2009)

What is Marxist-Humanist Internationalism? (Sept. 2010)

Selected Articles from With Sober Senses

Audio Recordings of MHI Class on “Marx’s Critique of the Gotha Program as New Foundation for Organization” (Dec. 2014)

Why Do Popular Movements Vanish? And Do They Have To? (July 2013)

The Impasse in Movements for Social Change and the Need for “Organization of Thought” (Jan. 2013)

FAQ About the Occupy Movement and Marxist-Humanism (Apr. 2012)

Let’s Get Real (About Alternatives to Capitalism) (Sept. 2009)

On “New Passions and New Forces”: Marxist-Humanism’s Break From Both Spontaneism and Vanguardism (July 2009)

Critical Thoughts on Critical Theory: A Reexamination of the Holistic Critique of “Economism” (June 2009)

The Concreteness of Marxist-Humanism (May 2009)

Theorizing Women’s Liberation Before, During, and After the Revolution (Apr. 2009)

Will We Allow Trump to Get Away with Fomenting White Supremacy and Racist Violence? (Aug. 2017)

The Extraordinary Dangers of Trump and Trumpism (Aug. 2016)

Orlando nightclub massacre and the depth of homophobia (June 2016)

Debate on the Economic Crisis Erupts in the CWI: start of much-needed rethinking on the left? (Nov. 2013)

Political Turmoil and Economic Crisis (May 2012)