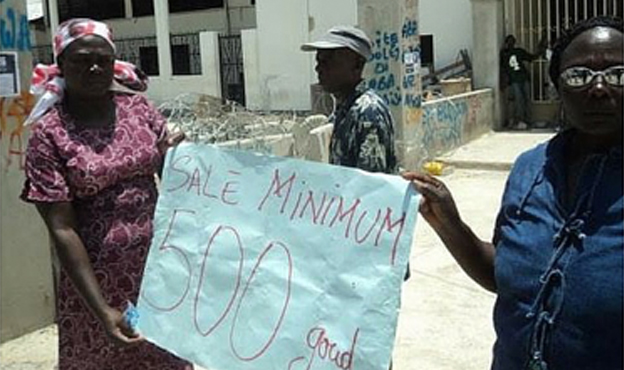 Editor’s note: We are pleased to announce that the garment workers whose story we published in February have won their strike. This is their press release, posted here. See the end of the page […]