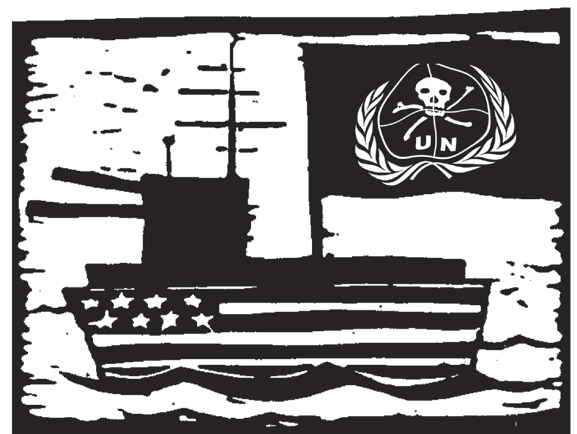 Editor’s note: The following appeal for messages of support for a multi-city garment workers’ strike was sent to us by Rapid Response Network. Port Au Prince, Haiti – Tuesday 5/23/17 – Garment workers on […]