On November 26, Tom O’Brien of the “From Alpha to Omega” podcast series interviewed Marxist-Humanist economic thinker Andrew Kliman, author of Reclaiming Marx’s “Capital” and The Failure of Capitalist Production, about his recent With Sober Senses article, “Henryk Grossmann’s Breakdown Model: On the Real Cause of the Fictitious Breakdown Tendency.”

Much of the discussion centers on Kliman’s claim that analyses of capitalist accumulation need to pay attention, at one and the same time, to both the value and the physical dimensions of the accumulation process, which Grossmann failed to do successfully. Toward the conclusion of the interview, O’Brien and Kliman also discuss the comments that Peter Jones has posted below the With Sober Senses article.

The podcast episode, entitled “#170 The Breakdown of Henryk Grossmans Crisis Theory,” was made available to the public three days ago. It is about one hour long. 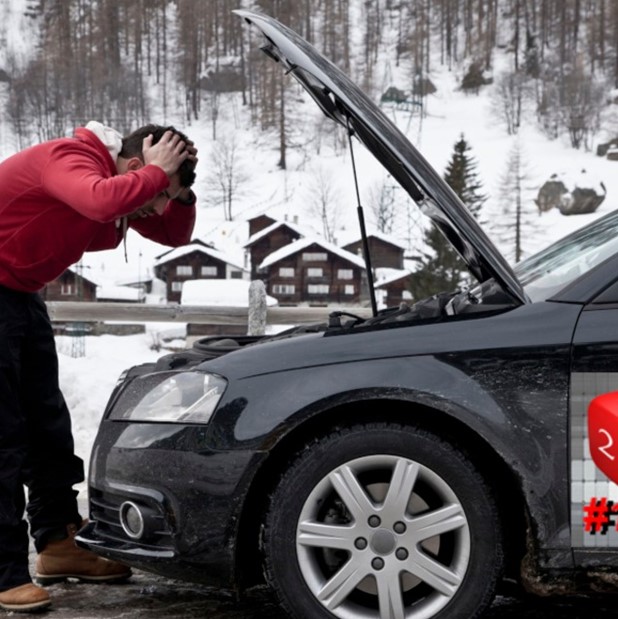