On August 26, Tom O’Brien of the “From Alpha to Omega” podcast series interviewed Marxist-Humanist economic thinker Andrew Kliman, author of Reclaiming Marx’s “Capital” and The Failure of Capitalist Production. The first part of the interview, which was made available to the public two days ago, is entitled “#164 Concrete vs Abstract Labour w/ Andrew Kliman.” It is about one hour in length.

Many of Marx’s critics have claimed that his value theory is logically untenable, because abstract labor, unlike the variety of different concrete labors, is supposedly homogeneous, but labor cannot actually be homogeneous when some is complex and some is simple. Kliman argues against this that complex and simple labor are both abstract labor. Thus, we need not first “reduce” complex labor to simple labor before we can speak of abstract labor and its creation of value. On the contrary, it is concrete labor that must first be “reduced” to abstract labor before we can speak of simple and complex labor. 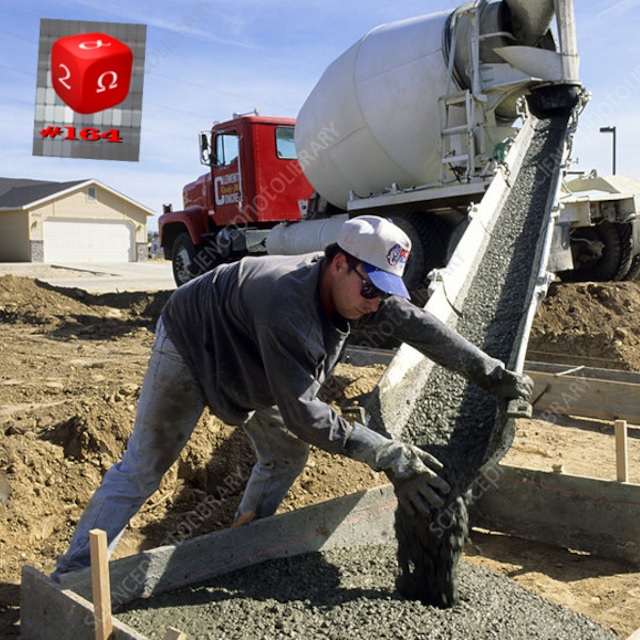 In the second part of the interview, O’Brien and Kliman discuss and debate a key council-communist economic work, Jan Appel’s Fundamental Principles of Communist Production and Distribution. O’Brien argues that Appel’s principles are more fundamental to communist production and distribution than Kliman contends they are. This episode is currently available only to Alpha to Omega’s Patreon subscribers, but O’Brien says that he will probably make it publicly available in the future.

On the Relevance of Marx’s Capital for Today