Podcast Ontocast has just released a full-length interview with Marxist-Humanist economist Andrew Kliman. He is interviewed by Bruno Miller Theodosio and Gabriel Carvalho.

The interview, which was recorded on May 1, is in English. You can listen to it by clicking the “forward” arrow below. A version that includes Portuguese subtitles is forthcoming on YouTube.

Ontocast is a Brazil-based project that engages in scientific and philosophical communication, and that is “committed to the return to Marx, the renewal of Marxism, and discussion of counter-hegemonic and anti-dogmatic ideas within the communist movement.” 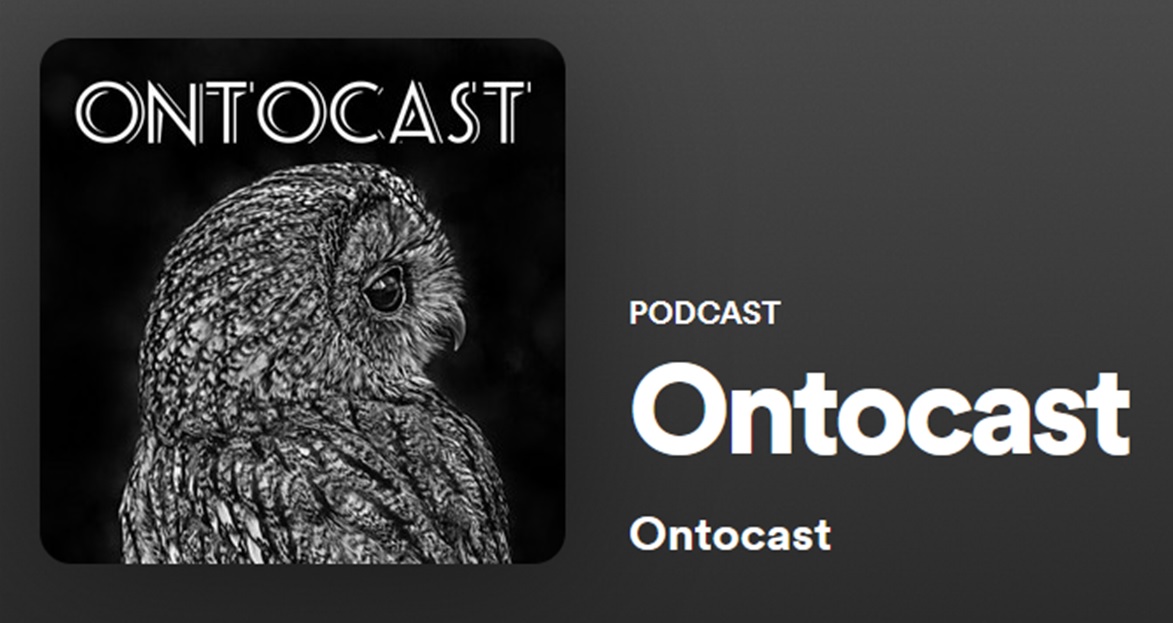 The episode, which is 1 hour and 49 minutes long, is entitled “Crítica da Economia Política – #09 – Sistema Unico-Temporal, Taxa de Lucro e Teoria do Valor em Marx” (Critique of Political Economy – #09 – Temporal Single-System, Rate of Profit and Theory of Value in Marx). It begins with a discussion of Marx’s value theory and the Sraffian criticism of, and alternative to, his theory. Kliman and the interviewers then discuss Marx’s theory of economic crisis, Kliman’s account of the underlying causes of the 2007–2009 Great Recession, and alternatives such as the “Monthly Review school’s” underconsumptionist crisis theory and financialization-based accounts of the Great Recession.

Kliman also identifies differences between Marx’s crisis theory and that of Henryk Grossmann, and he summarizes his argument as to why Grossmann’s breakdown theory is irreparably flawed. The remainder of the interview is devoted to a discussion of Marxist-Humanism, especially the contributions of Raya Dunayevskaya and the work of Marxist-Humanist Initiative, and to Modern Monetary Theory (MMT).

All Value-Form, No Value-Substance: Comments on Moseley’s New Book, Part 2

by Andrew Kliman Here is the second installment of “All Value-Form, No Value-Substance,” the series of comments I’m writing on Fred Moseley’s new book, Money and Totality: A Macro-Monetary Interpretation of Marx’s Logic in Capital and […]

Why They Won’t Do Away with Speculation

By Andrew Kliman. Don’t be fooled by all of the hand-wringing and crocodile tears being shed over the role of financial speculation in bringing about the current economic crisis.  Policymakers aren’t going to do away […]

Upcoming MHI Meetings on Marx’s Critique of the Gotha Program

Upcoming MHI Meetings on Marx’s _Critique of the Gotha Program_. Focus on capitalist vs. communist society, and on the CGP as “new ground for organization.” 3 meetings, July 31-Aug. 28 (alternate Sundays). Attendance by invitation; apply to MHI. […]