On July 28, Tom O’Brien and Lexi Dog Robot of the “From Alpha to Omega” podcast series interviewed Andrew Kliman of Marxist-Humanist Initiative. The interview has just gone online, in two parts––here and here.

The discussion between O’Brien, Dog Robot, and Kliman focused largely on the temporal single-system interpretation (TSSI) of Marx’s value theory, to which they all subscribe; intellectual honesty and intellectual standards; and the aggregate price-value equalities of Marx’s value theory. They also discussed “econophysics,” Raya Dunayevskaya’s Marxist-Humanism, and how the latter differs from the thought of C.L.R. James.

The first of the two podcast episodes commemorates a milestone, the 100th episode of “From Alpha to Omega,” which O’Brien launched in 2012. It is entitled “#100 The TSSI and the Critics w/ Andrew Kliman.” The second episode bears the title, “#101 Econophysics & Marxist Humanism w/ Andrew Kliman.” 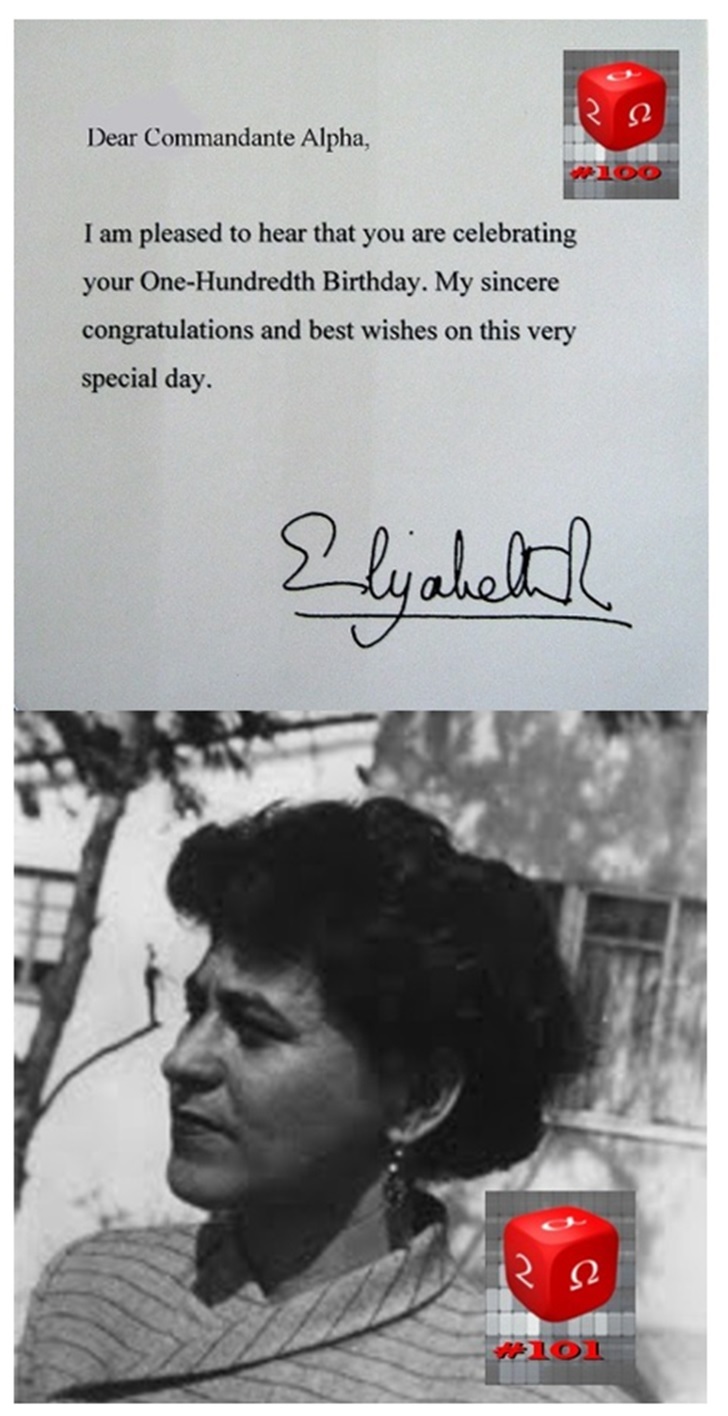 On Oct. 4, the Cambridge Union Society at Cambridge University in England conducted a formal debate over the resolution: “This House believes that capitalism has failed.” The Union is a world-famous, nearly 200-year old debating […]

FAQs about the Occupy Movement and Marxist-Humanism

FAQs (and Far-Too-Infrequently Asked Questions) About the Occupy Movement and MHI’s Relationship to It   On Zuccotti Park, Reclaiming Space, and Withdrawing from the System 1. Why do you say that the occupation of Zuccotti […]

As the worst economic slump since the Great Depression calls into question the viability of the capitalist system, people are increasingly doubting whether capitalism is desirable or even necessary. At this moment, we found the […]