by Andrew Kliman, author of Reclaiming Marx’s “Capital”: A Refutation of the Myth of Inconsistency

As I discussed in a recent article on this website, Fred Moseley recently put forward an unsubstantiated claim regarding his interpretation of Marx’s value theory. He claimed that his interpretation implies that changes in the distribution of capital across the various sectors of the economy cause the economy-wide rate of profit to change (when goods sell at their prices of production and, accordingly, the rate of profit is uniform).

This alleged implication of Moseley’s interpretation replicates a feature of Marx’s original theory and stands in contrast to the implications of Sraffianism and other variants of physicalism. But he failed to provide a demonstration in support of the claim. And I am confident that it is false, since Moseley also claims that input prices must equal output prices in order for prices of production and a uniform rate of profit to obtain. This additional feature of his interpretation puts it squarely within the physicalist camp, along with Sraffianism; and his interpretation thus leads to physicalist conclusions rather than to Marx’s own conclusions.

After enduring multiple comments on this site from Moseley that proudly trumpeted his unsubstantiated claim and badgered me to respond, I eventually asked that the claim be demonstrated and predicted––correctly––that no demonstration would be forthcoming. Instead of such a demonstration, Moseley copied an example of Marx’s.

That example was certainly no demonstration of his claim. As I pointed out in my first article on this topic,

the example is far too general and incomplete to count as an example of Moseley’s interpretation or to test the truth-value of his recent claim. The numbers he provides are compatible with scenarios in which, contrary to his interpretation, input and output prices aren’t equal, and in which, contrary to his claim, technology and/or the real wage rate are changing and producing the change in the rate of profit.[1]

So much for the needed background. Now for the new stuff. How has Moseley responded to my article––and to his continuing failure to demonstrate his claim?

He has not come back with an honest-to-goodness demonstration (no surprise there), but neither has he withdrawn the claim (why am I not surprised by that either?). Instead, he has put forward a second unsubstantiated (and equally false) claim in “support” of the first one! O, what a tangled web we weave …. 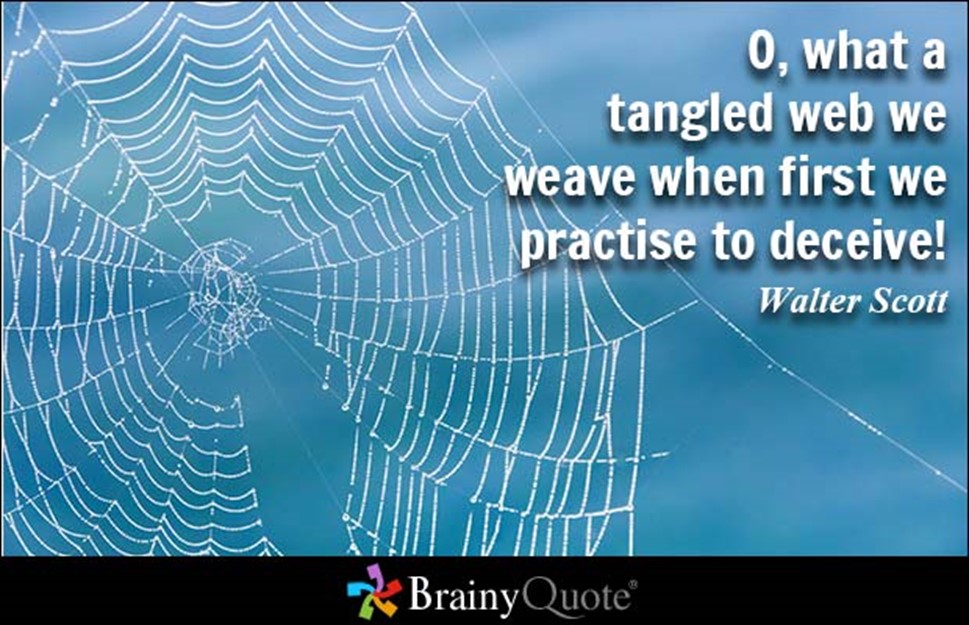 Specifically, Moseley suggests that a demonstration of his claim doesn’t need to show that his per-unit input and output prices are equal, because that makes no difference. But why does it allegedly make no difference? Well, Moseley alleges that his interpretation implies that the rate of profit is determined before prices of production are established, and that the magnitude of the rate of profit is therefore not altered by the equality of input and output prices that he imposes:

According to my interpretation of Marx’s theory, the rate of profit is determined independently of physical quantities and unit prices.

This second unsubstantiated claim is rather similar to a manufacturer of bottled water claiming that his product is 100% pure and unadulterated because the water flows directly from mountain streams into his company’s holding tanks “prior to and independent of” the bottling process. Because the water is captured before it is bottled, it follows that the fact that his holding tanks were previously used to store toxic sludge “has nothing to do with” the purity of the company’s water!

Yet might the present case be different? Might Moseley be correct that the magnitude of the rate of profit is not altered by the equality of input and output prices that he imposes? Well, in principle, anything is possible. But the point here is that Moseley bears the burden of demonstrating that the input price = output price equality doesn’t affect the allegedly predetermined magnitude of the rate of profit. Simply making an unsubstantiated claim that the equality has no effect on the rate of profit, as he has done, is just engaging in a dodge, an attempt to avoid the burden of demonstrating the original unsubstantiated claim.

In the absence of an honest-to-goodness demonstration, we have no reason to accept the claim that the equality of input and output prices doesn’t affect the rate of profit … just like we have no reason to accept an unsubstantiated claim that holding water in tanks contaminated by toxic sludge doesn’t affect the water’s purity. So I’ll believe that the imposition of the input price = output price equality leaves the rate of profit unaffected when I see it, i.e., when it’s demonstrated.

I’m confident that I’ll never see such a demonstration.

Video: The Incoherence of “Transitional Society”

The Incoherence of “Transitional Society” as a Marxian Concept  by Andrew Kliman   Kliman gave this talk to the Workers’ and Punks’ University May Day School in Llubljana, Slovenia, on April 27, 2013. The text […]

On exploitation and profit — response to Robert Paul Wolff

Physicalism and the Exploitation Theory of Profit are Incompatible: A Response to Robert Paul Wolff by Chris Byron, Alan Freeman, and Andrew Kliman “The Sraffian-influenced philosopher Robert Paul Wolff published a blog piece on May […]

Editors’ note: David Harvey recently published a critique of Marx’s theory of capitalist economic crisis. Andrew Kliman responded with a counter-critique, to which Harvey replied. The piece that follows is Kliman’s rejoinder to Harvey’s reply. […]