The following is a commentary on the recent disbursement from Jeff Bezos into Altos Labs, a biotech company involved in anti-aging research and development.

It is the defining characteristic of the capitalists’ machines to suck the life out of the worker and turn it into money[1]. This life is measured in hours; it is measured as abstract wearing down of human flesh, indeterminate human flesh without regard to the concrete living experience of the multidimensional and infinite, miraculous human soul. Muscle and brain are compacted in-between gears, crushed under the weight of uncountable tons of steel, bodies arriving to hospitals limp, mere meat, arriving crippled in wheelchairs to homes where mothers, fathers and children alike look at the calendar in fear of the next payment of rent, car loan, hospital bill, market run.

Intolerable quantities of human suffering are turned by the machines into gold, dollars, stocks and bonds, which in turn are converted into more useless machines that produce for the human being the means of eternally enslaving its soul, its eyes, its mouth and its hands, reproducing them perpetually as life transformed into death, and which produce leisure, toys and play for the stunted-growth autoeroticist capitalists who manage the machines and the stocks and the gold; and this is what is called capital accumulation––that is, where life once overflowed rich in biodiversity and human culture now we find the rust, the concrete, the drought, the opium and the police cruiser.

The reduction of the life-world, nature, into dead matter, into its opposite––mere chemical, mere ingredient or “resource” for the endless hunger of the machine that shits out plastic, money and death––is the official slogan of the capitalist class which now “invests” in expanding the lifespan of the human body beyond its natural limits, extending the lifespan in the same way that it extends the natural limits of the body of the worker beyond what is humanly possible, in the same way that it extends the natural limits of the household, the community, the culture, the psyche, the geographical ecology of the worker beyond what is materially and ecologically possible. This is the machine that does not sleep, that can keep going with replaceable parts, that is, replaceable human limbs, for whom the capitalists murdered the silence and mystery of the night. It was this hunger which ordered the native societies of Latin America to bury themselves and die alone, with candles or none at all, deep down in the dark mines of Mexico and Peru for gold and silver. It is this hunger which now lights up the fulfillment centers with white LED lamps where white, black, Latino, Indian, African workers now lose sleep, now lose limbs, now get fatally infected with COVID-19. And just like the natives drowned their children to save them from the capitalist hell that the Spanish brought to their land, it is now the black woman who also comes home to find her daughter laying on the bed, overdosed on off-the-counters, trying to escape the world which the capitalists have turned into a death trap.

Throughout thousands of years the human soul has been enslaved, first by its climate, by its ecological predators, and by the mystified forms in which the world appears, at the dawn of humanity, to the human eyes––and therefore by its fantasies, its fears and its violence.  And once this same violence and mystified form of life, more than five hundred years ago, uncovered the material, scientific laws by which the natural world operates––that is, once the capitalist social relationship disclosed to the human soul the powers of its own mind and hands over the natural world––the human soul became enslaved by itself, by its mirror image, by its own product of its survival, power and self-development, by its opposite, capital, which now turns human life into human death. It is the developed power of human survival which now charges against human survival. 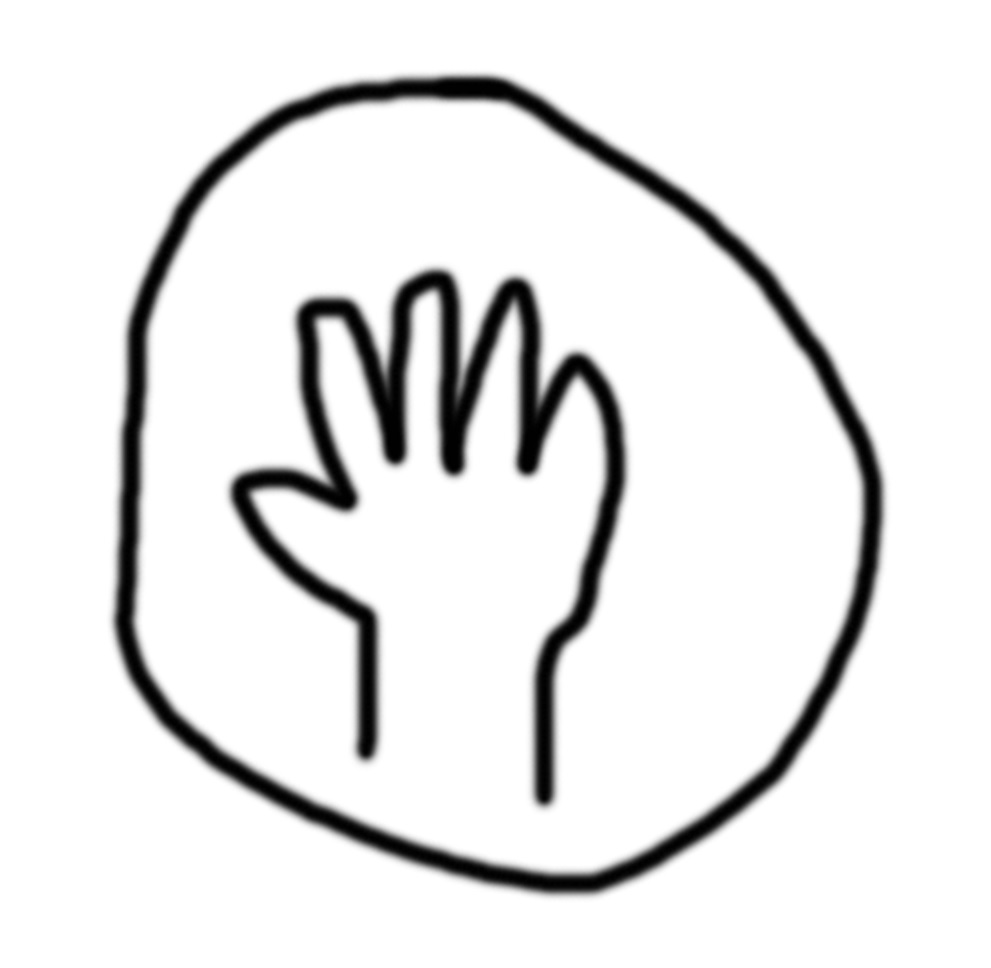 That hands evolved into human hands is evidence of the physical and psychological trauma that the human soul has struggled with through eons of survival and self-development. Evolution from non-human hand to human hand; evolutionary evidence of human torturous and tortured labor.[2] It is the soul of millions of human beings, across thousands of generations and societies, which has materialized animal hands into their current form as human hands, hands as human scars, hands as human tools which the capitalist social relationship now uses as human weapons, human hands severed from the human brain, against the survival of the human being.

The human soul wrested––from this oppression, from this objective and millenarian situation of violence and confusion, from nature, and from its own alienations and exploiters––the power of objective knowledge, the power to build and create, the power to laugh even in the midst of tragedy, and the power to celebrate life in the prisons, the ghettos, and the run-down homes where families starve and cough up their lungs throughout the night. It is the joy of life, the power of life that the human soul and the human hands wrestle for, buried deep in its transitional mystifications, in its transitional engine rooms, in its transitional ICUs, in its transitional torture camps, in its transitional warehouses, deep into the late hours of the night and into the early hours of the day. These are small human hands––smaller than the machines that crush steel, mix concrete, produce internal combustion or electric sparks––yet these small hands alone, activated by the human will and imagination, are able to change the face of the earth. It is only these small hands which––because they are inseparable from the human soul (despite the fantasies of the capitalist) and synthesized into the human power of the human spirit––can give birth to the mental image of the breaking of the chain (unlike the machine, which cannot), and can rationally build, as Karl Marx did almost two hundred years ago, a theoretical and practical path towards free and infinite human self-development.

Freedom is the immortal meaning of the human hand as scar of infinite human suffering, which through antediluvian human struggle for human self-determination, and now through the struggle of life against itself, against its opposite within itself, that is, not death, but capital, fights for the reencounter of the human spirit with the infinity of nature and outlives all of its oppressors.

[2] “Labour is, in the first place, a process in which both man and Nature participate, and in which man of his own accord starts, regulates, and controls the material re-actions between himself and Nature. He opposes himself to Nature as one of her own forces, setting in motion arms and legs, head and hands, the natural forces of his body, in order to appropriate Nature’s productions in a form adapted to his own wants. By thus acting on the external world and changing it, he at the same time changes his own nature. He develops his slumbering powers and compels them to act in obedience to his sway. We are not now dealing with those primitive instinctive forms of labour that remind us of the mere animal. An immeasurable interval of time separates the state of things in which a man brings his labour-power to market for sale as a commodity, from that state in which human labour was still in its first instinctive stage.” Marx, Capital, volume 1, Part 3, Chapter 7, Section 1.

On “New Passions and New Forces”: Marxist-Humanism’s Break from both Spontaneism and Vanguardism

By Andrew Kliman. In a April 18, 1976 piece, “Our Original Contribution to the Dialectic of the Absolute Idea as New Beginning:  In Theory, and Leadership, and Practice,” Dunayevskaya stated,