Their hour-and-a-half discussion will appear as a two-part program in O’Brien’s podcast series, “From Alpha to Omega.” Part 1 has just been put online here. (This article will be updated to include a link to Part 2 when it goes online, on or around June 24.) 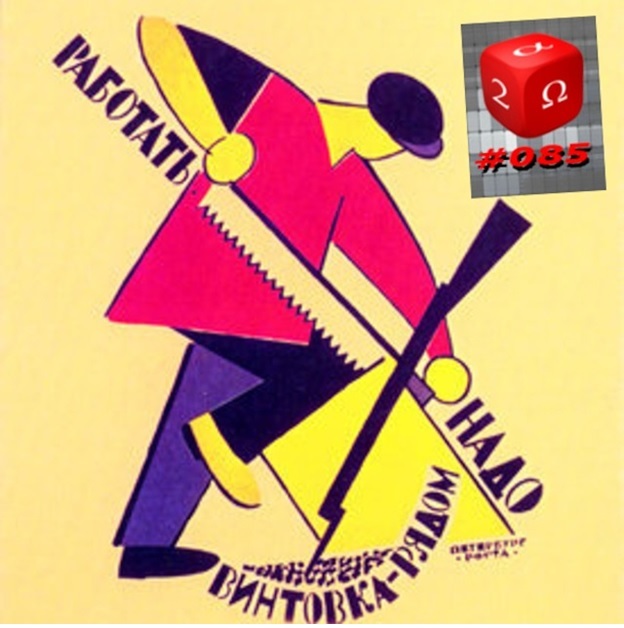 In the near future, “From Alpha to Omega” will also carry a discussion between Kliman and O’Brien on the myth of middle-class income stagnation in the US, and the centrality of this myth to anti-neoliberal “left” accommodation to Trumpist reaction.

Hour-long “From Alpha to Omega” podcast. Tom O’Brien interviews Andrew Kliman, the Marxist-Humanist economic thinker, about the distinctions, in Marx’s “Capital,” between concrete and abstract labor and between complex and simple labor. […]

Response to Sina Badiei’s “Refutation” of the TSSI

Andrew Kliman argues that Badiei’s attempt to consign Marx’s value theory to the dustbin of history, by “refuting” the TSSI, fails because it makes a most elementary error––the error of confusing and conflating value and price.   […]

All Value-Form, No Value-Substance: Comments on Moseley’s New Book, Part 6

by Andrew Kliman Here is the sixth installment of “All Value-Form, No Value-Substance,” the series of comments I’m writing on Fred Moseley’s new book, Money and Totality: A Macro-Monetary Interpretation of Marx’s Logic in Capital […]