Editor’s note: The author is a 15-year veteran of radical politics in Aotearoa/New Zealand, and current co-editor of the Fightback magazine and website. We thank her for the remarks below, and for participating in a Left Forum panel with us last month. 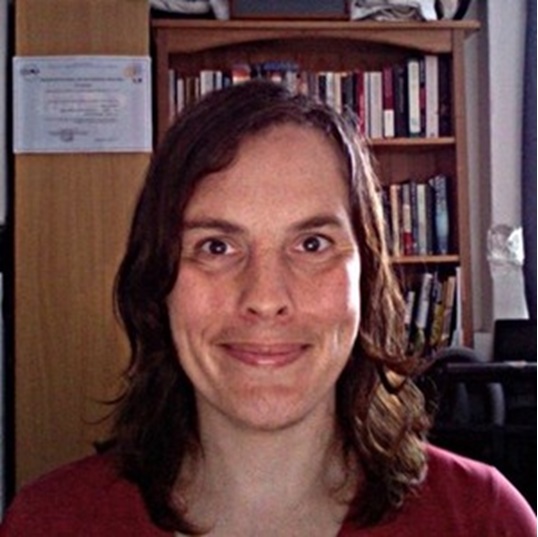 I’ve had a good read through the MHI Perspectives today, and about 95 percent I would have no hesitation in giving my entire support for. I particularly like the emphasis on explaining how left economic populism not only gives too much away to Trumpism/right economic populism, but is also based on the same kind of dumbed-down “post-truth” politics; you seem to be describing the same phenomenon which I called “conservative leftism”.

I admit to getting a bit lost during the Hegel/Dunayevskaya discussion, having a very limited background in philosophy myself.

One issue that I would have with the discussion of post-truth politics is the link you make with the postmodernists (Foucault, Lyotard, etc). I do know several of my intellectual heavyweight interlocutors on social media get very huffy about suggestions that unreason and conspiracy theory follow from postmodernist uncovering of the genealogy of ideas and discourses, arguing that on the contrary, such ideas tend to stem from vulgar “scientism”. I would certainly not have the allergic reaction to “social constructivism” (the idea that social “facts” are established by practice and discourse and are not things in themselves)–I’m not sure how this is contrary to Marxist-Humanism.

One final point that is interesting is that the word “Stalinism” doesn’t appear in your Perspectives. I would have argued myself that the rebirth of “Marxist-Leninist” (Stalinist/Maoist) ideas on the Left, when we all thought they were dead and buried in the 1990s, is linked precisely to the various pathologies you point out on the Left–voluntarism; the cult of Great Leadership; the willingness to believe and promote lies if they “help our side”; the belief that liberals are “no different” from fascists; the willingness to support the most hideously brutal regimes if they are “socialist” or “anti-US”.

March for Our Lives in Philadelphia: School Safety & Human Freedom

Brendan Cooney reflects on Philadelphia’s student movement, which joined the nationwide Marches for Our Lives while retaining its own character and concern for the interests of Philly’s predominantly Black and Latino school population. […]