MHI held two public discussions in New York City on May 22 and June 26, 2013. The meetings explored the recent history of failed revolts, the questions they raise, and the organizational challenges they pose to the movements and the left.

Click the screens below to see videos of the two meetings. 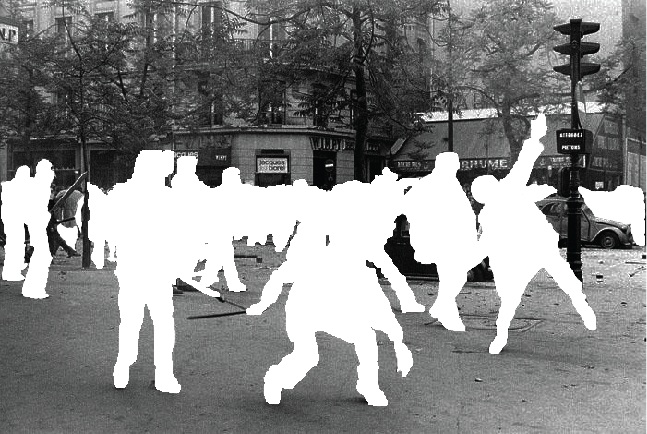 For the original announcement of the meeting, and comments on it, click here.

The Make-Believe World of David Graeber

[The version of the article below, posted on April 15 and further corrected on May 12, corrects minor typos in the version originally posted and restores italics it omitted.] . The Make-Believe World of David […]

“The Absolute Method works out a correct Notion (Concept) from the very start, even ‘just’ the immediate or ‘just’ organization, seeing everything in that conceptual fabric. The point is that each-both the concrete and the […]

Video: “Temporal Value Theory at a Moment of Capitalist Crisis”

The Marxist-Humanist Initiative sponsored and participated in several panels and events at the Rethinking Marxism conference in Amherst, MA, from November 5-8, 2009. Video from a series of sessions, Temporal Value Theory at a Moment of Capitalist Crisis, sponsored […]