by Andrew Kliman, author of Reclaiming Marx’s “Capital” and The Failure of Capitalist Production

Just as many of us expected, the release of a redacted version of the actual report of the Muller investigation establishes that the slimy Trump lackey and cover-up specialist who heads the Department of Injustice, William Barr, egregiously took out of context what the report itself says about election-interference collusion between the Putinites and the Trumpites. In his memo of last month, Barr was careful to quote a partial sentence on the collusion issue. He carefully omitted the fact that, in the same sentence and the one that precedes it, Mueller says that he has indeed established what any reasonable person, employing a reasonable definition, would call collusion between the Trumpites and the Putinites. Perhaps not criminal conspiracy, according to constipated US government legalisms. But definitely collusion. 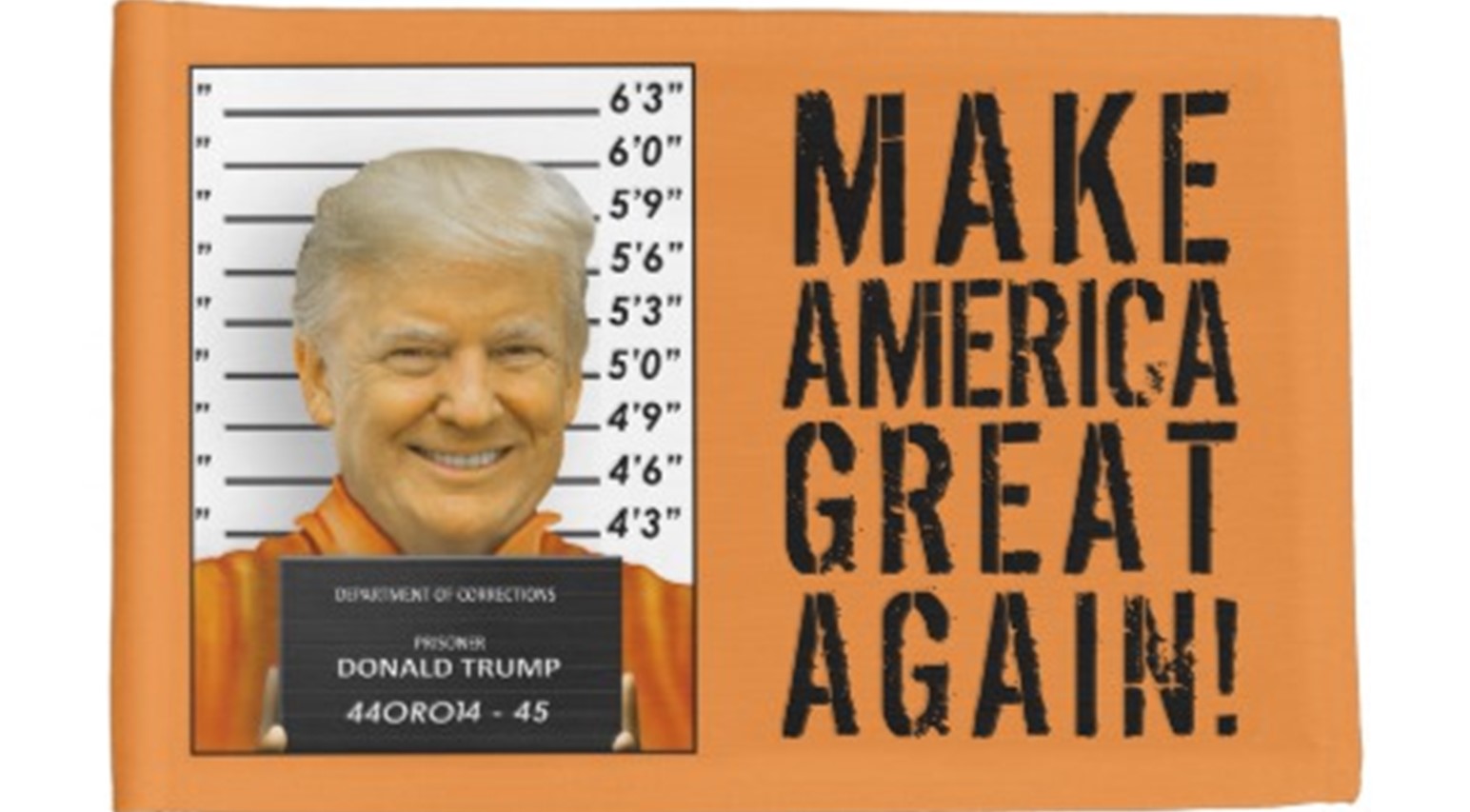 Barr quoted the words “the investigation did not establish that members of the Trump Campaign conspired or coordinated with the Russian government in its election interference activities.”

The full sentence and the one that precede it say:

Can a McMullin Vote in Utah Help Stop Trump?

by Andrew Kliman   MHI’s editorial on the extraordinary dangers of Donald Trump and Trumpism expressed Marxist-Humanists’ opposition to both Trump and Hillary Clinton, but pointed out that “[t]o falsely equate Trump and Clinton […]