At 1 pm (Eastern Time, US) today, members of Marxist-Humanist Initiative joined with thousands of others across the US in a national walkout to support Dr. Christine Blasey Ford and Deborah Ramirez. Blasey Ford has accused Brett Kavanaugh, Donald Trump’s Supreme Court nominee, of attempted rape. Last night, it became public knowledge that Ramirez has also accused him of extreme sexual harassment.

Instead of taking these charges seriously, Trump and the Republican Party are conducting a campaign to vilify and discredit Blasey Ford and Ramirez. This is because they are desperate to get Kavanaugh on the Court, owing to his opposition to the right to abortion and his position that the US Constitution gives the President very expansive power–which is exactly what Trump needs to avoid criminal prosecution. 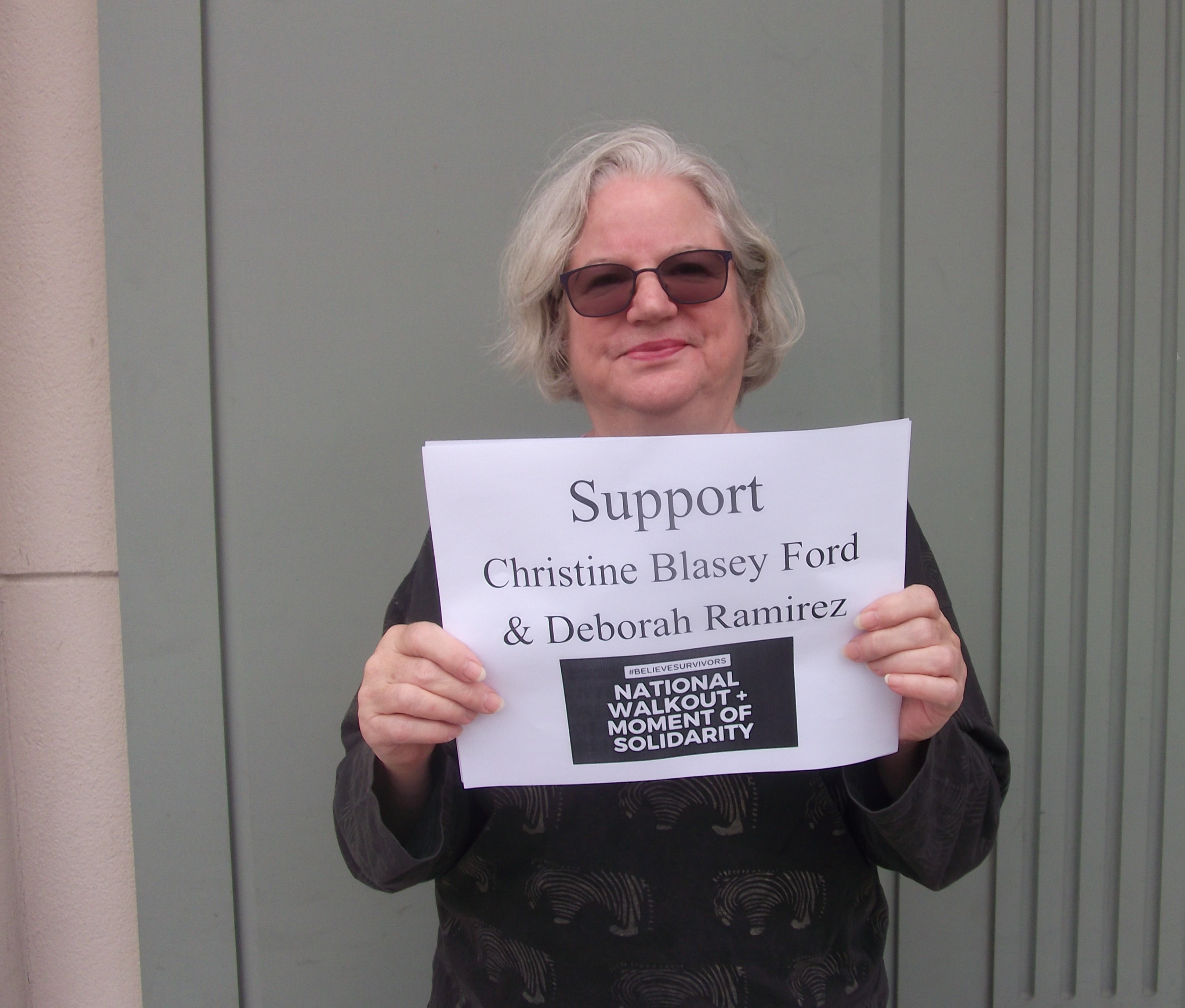 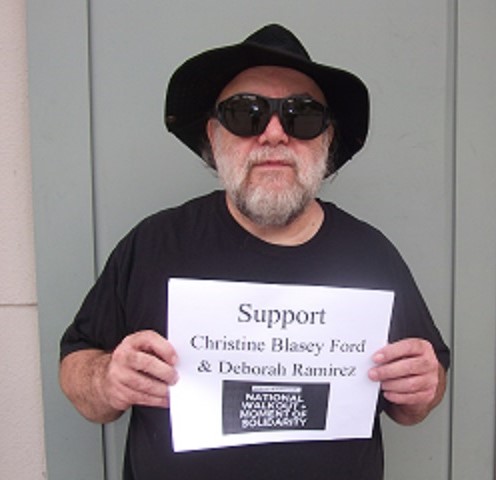 The Active Resistance is 30-Million Strong

Analyzing a new WaPo / Kaiser Foundation poll on “rallygoers,” Andrew Kliman estimates that the poll results indicate that 30 million Americans have protested against Trumpism and its manifestations. […]

“Demolish the Trumpites’ ‘Cherished Destiny.'” Andrew Kliman draws attention to the nod Trump’s acceptance speech gave to white-supremacist “you will not replace us” sloganeering. […]

The Baseness of Trump’s Base: a review-essay on Sides, Tesler & Vavreck’s Identity Crisis

Andrew Kliman calls _Identity Crisis_ a “masterpiece,” “the most complete compilation” of what’s known about the Trumpite base; invaluable for understanding the racism and xenophobia underlying its support for Trump. […]