On July 5, Tom O’Brien interviewed Andrew Kliman of Marxist-Humanist Initiative about a popular anti-neoliberal “left” narrative. The myth goes that Donald Trump won the 2016 presidential due to a “white working class” rebellion against the economic hardship that neoliberalism has long inflicted on them. Kliman shows otherwise. Their 84-minute discussion, which bears the title, “Did Neo-liberalism Elect Trump?,” was released two days ago. It is episode #088 of O’Brien’s podcast series, “From Alpha to Omega.” 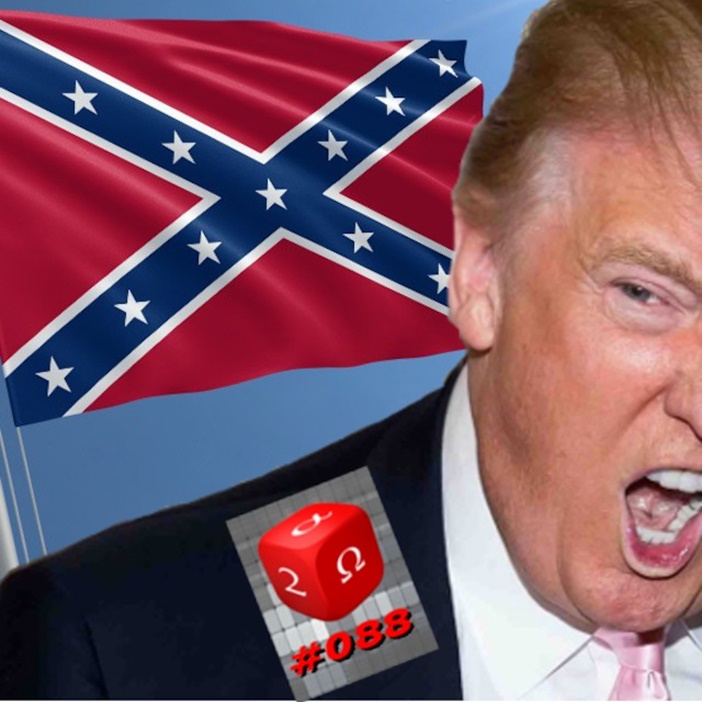 Much of the interview focuses on what economic research actually reveals about income inequality and the rising income of working people during the neoliberal period in the US. O’Brien and Kliman also discussed the actual factors underlying voters’ support for Trump, what Trump has done and may yet do, and prospects for the Resistance to beat back Trumpism.

During the interview, Kliman referred to some aspects of his research that were unpublished at the time, but which have since appeared in With Sober Senses. “New Inequality Data Can Help Fight ‘Left’ Accommodation to Trumpism” discusses what a recent study by Gerald Auten and David Splinter, and the latest US Congressional Budget Office data, reveal about the share of income captured by “the 1%.” “Obama-Trump Voters” provides a portrait of the people who voted for Barack Obama in 2012 but “flipped” to Trump in 2016—their attitudes, views, demographic characteristics, and stated reasons for voting for Trump.

In June, O’Brien and Kliman discussed the Communist Manifesto in a two-part “Alpha to Omega” podcast.

MHI editorial on the current “triple threat to civilization”: climate change; the possible end of liberal democracy (due to racism and the loss of voting and women’s rights); and the death of truth and decency. […]

Lately, some U.S. media have voiced criticism of the term “alt right” and have shown a little interest in exposing the extent of “fake news” going around. On the first, I am happy to see […]