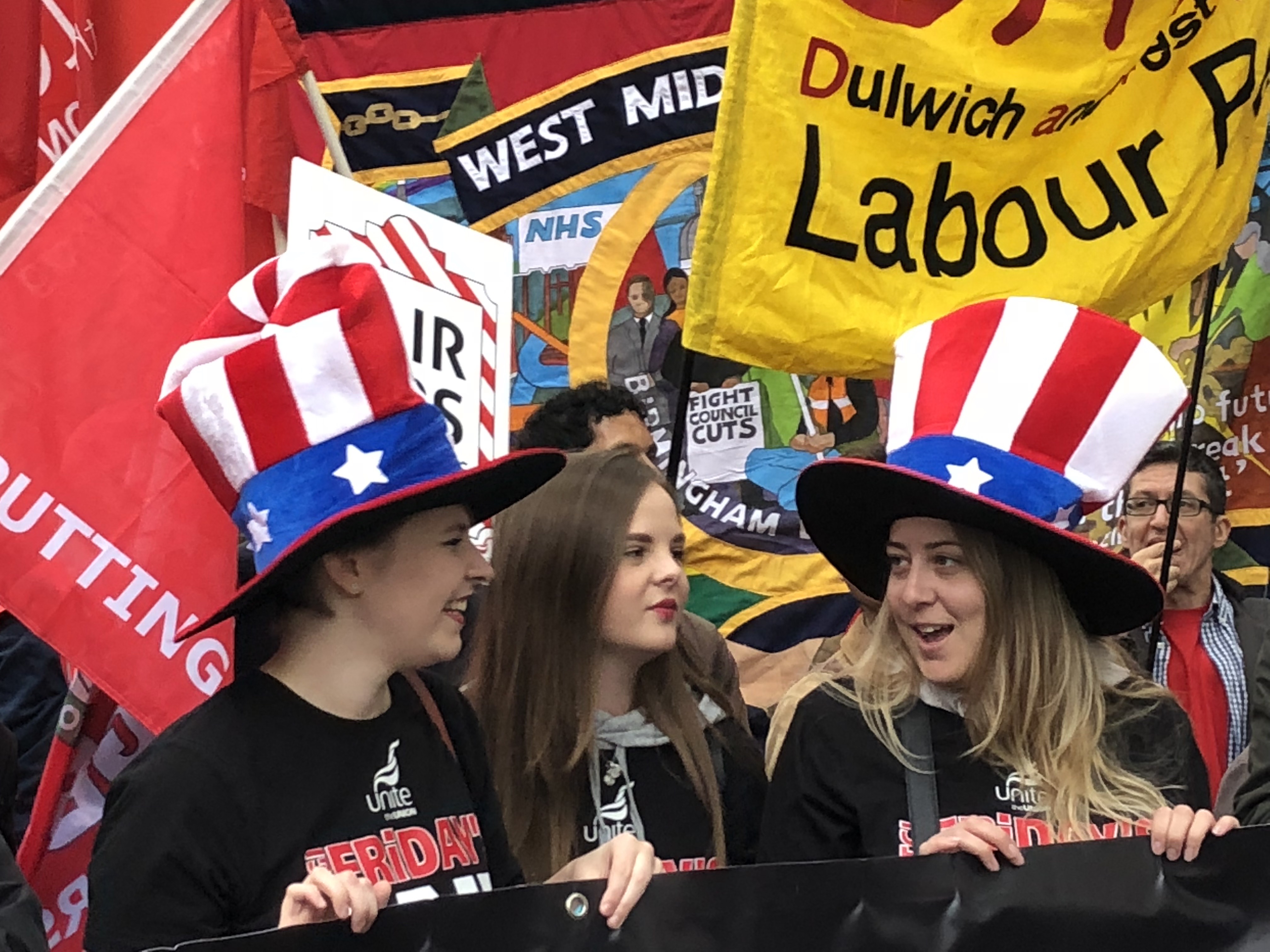 Press release by IWGB union, Feb. 4, 2014 The Independent Workers Union (IWGB) confirmed today that porters and cleaners working for MITIE at the Royal Opera House have secured a landmark victory in their fight […]